As I near the half-century mark and feel the tick tick tick of time, I have decided it’s important to honor my past. It’s also helping me realize – excitedly – how much more I can do in the coming years. To keep living forward with accomplishments I’m proud of.

These are in no particular order. 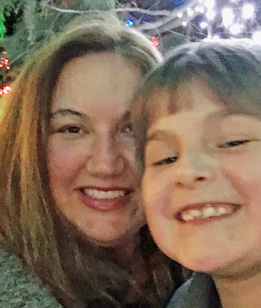 This is my personal blog about being present and in the moment and working to keep this fire within me burning.

So I’m making this blog a way to share my journey of “soulfire adventures.” In case, you too, dear friend, feel like your own soul could use a little more heat, more passion, more fire.